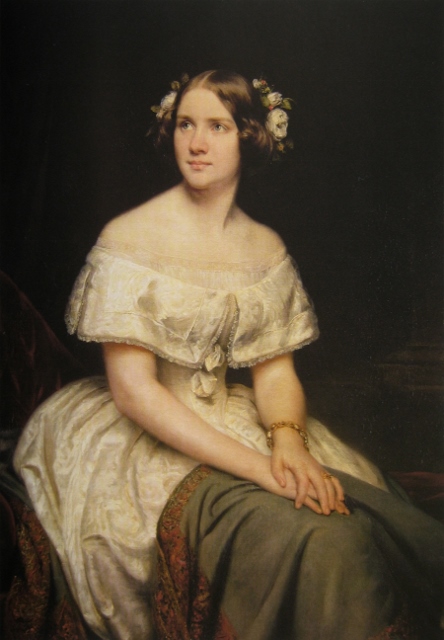 If you have seen the film The Greatest Showman you will remember an opera singer called Jenny Lind.

Jenny Lind was a world famous Swedish opera singer in the mid 19th century. She did tour America with PT Barnum, but some details in the film were invented. What can you find out about her? Do you think the film represented her accurately? Find out what she did with all the money she earned in America.